If you’ve ever played a video game, like Pokemon Black/White, you know that the most challenging parts are the “boss fight” parts. Boss fights seem unbeatable. 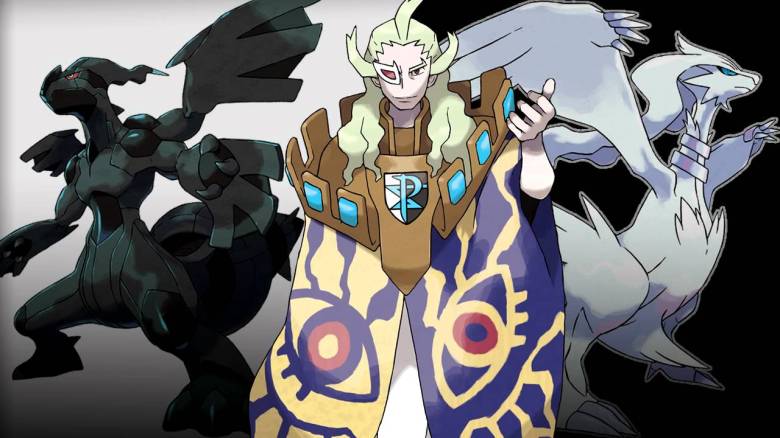 They seem like a conspiracy created to stop you from achieving your goals. Conspiracies are tough to beat because they are built on belief rather than truth so defeating them is not just a matter of showing someone the truth. This past school year I saw conspiracy theories everywhere:

I’ll address that last item first. My brother held an art show at the LA Gallery- Grice Bench. At the show I introduced myself to David Leonard, an artist and journalist. David Leonard has led a fascinating artistic/journalistic career which began when he joined his father in documenting the LA riots when David was just a teenager. As we talked about art, I shared with him the YouTube channel The Art Assignment and how I’ve been using art assignments in my English classroom. I asked him what his favorite art assignment was in college. He told me about how he had assigned his art class the task of creating a conspiracy theory and then they had to pass out flyers detailing their conspiracy theory. I immediately jotted the idea down in Google Keep. The idea haunted me, waiting for the right moment to come to life.

Then one day I figured out how to blend “Create A Conspiracy Theory” into my classroom. The assignment would become a “Boss Fight.” In Pokemon White/Black you have to collect eight badges. Over the course of the year my students had created:

So how could I create ONE master assignment [A Boss Fight] that would test all eight skills? What if my students, formed groups and created a brand new conspiracy theory? They would create a website, social media accounts, videos, blog posts, fake flyers, interviews, data etc… all in support of selling their conspiracy theory. I couldn’t fit it into my Honors 10 curriculum on the fly so I decided to try it with my three CP3 classes.

The first thing I did was create an online discussion in our Canvas LMS where I asked the students to do the following:

Your job is to find an unusual conspiracy theory. It MUST be school appropriate (Kyle). Otherwise you will get a zero on this assignment.

I did this as both an intro to our activity AND to get a sense of what conspiracy theories they knew about already so I would see any duplicates in the assignment.

Then I assigned this:

You can use any website building site that you want but it needs to be public:

On your site you need to:

Additionally you need to create a public share of your conspiracy, this can be done by/through

We will be presenting these in class.

I didn’t have any examples so I couldn’t show any exemplars or create a spec sheet so we just went for it. I gave them about 3+ weeks to do it. How did it go? Well here are a few of my favorite parts:

BarakObamasorusrex: The theory that Barak Obama is raising dinosaurs to replenish fossil fuels and this is driving oil prices down.

Someone is keeping a secret 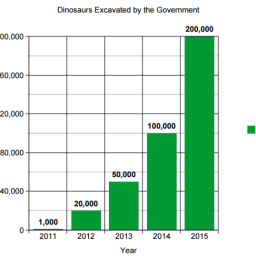 Why does his signature look like a baby dinosaur?

Human Energy Extraction Theory: Do you ever wonder why you are always tired in the morning even though you have slept? Did you know that ONE man (the CEO of 5 hour energy) and his team are stealing your energy?

This group used the power of Reddit in some really creative ways to generate a massive response to their “it must be true” theory. 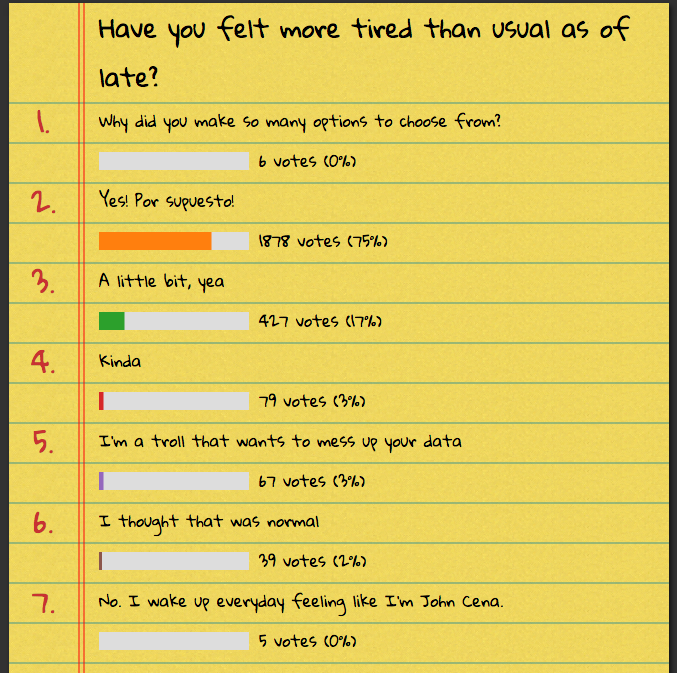 It got so much attention that Hilary Clinton had to make a statement about it. As we all know if Hillary is denying something… there must be something going on.

The Cult of Apollyonti. In order to destroy the world they want to summon a demon known as Apollyon. 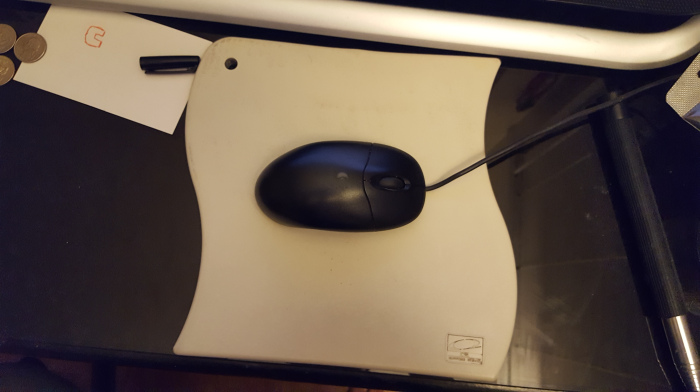 Reflection: What didn’t work, or do I want to improve?

I also want students to identify and dig deeper into, perhaps, the types of conspiracies:

If you want to learn more about these you should read Jesse Walker’s examination of conspiracy theories in modern times on Slate Magazine.

I also listened to this podcast and I might have my students listen to parts, or all of this in class or at home.

Yale University neurologist Steven Novella is featured in the podcast above. He helps run The Skeptic’s Guide To The Universe which hosts this handy guide to logical thinking and logical fallacies.

So I really loved it, but it really got me thinking about our modern day infatuation with conspiracy theories, we’ve even given the people who love these theories a special name: truthers. While most people roll their eyes at “truthers” or dismiss them as quacks they have real powers. Powers that we are NOT currently addressing in school. In 2016 you can be working on a local city council or as a city planner and your new transportation plan that will reduce traffic can be put on hold permanently because of truthers Agenda 21 concerns. This is no joke. People’s all too real suffering can become a target for a conspiracy theory targeted at the federal government, or something much larger. I’ve had conversations with people who are convinced that dinosaurs are an elaborate hoax and that there is a group of people attempting to create a new world order.

While conspiracy theories are far from new they are more popular and powerful than ever. Why? Well, two factors are at play: quick societal, cultural or procedural shifts, and the internet.

The bigger the impact of the event/decision/movement the more likely it is that conspiracy theories will exist. They will come to life to help us understand something which seems difficult for us to understand, something like “how can a single person have taken out JFK?”  This is why so many people jumped on board the Common Core conspiracy train. It was a big shift for school and not just in one state.

The common thread between distrust and cynicism, as defined in these experiments, is a perception of bad character. More broadly, it’s a tendency to focus on intention and agency, rather than randomness or causal complexity. -Slate Magazine, article link below.

That’s right. If you are an optimist, if you believe that people are generally good, then you have a harder time believing in conspiracy theories. How much time do we spent in school showing students the good in the world, the good in other people? How much of our history books and literature books are filled with people making bad choices? How can you build up a mental and emotional shield against cynicism when you are overwhelmed with “a world gone wrong.”

What else counters conspiracy thinking?

I feel like I’m just discovering the tip of the iceberg on this subject and I may expand this idea into a complete unit at some point. If you have any other ideas or resources, please leave them in the comments below. I’m going to go and beat LA traffic right now by experimenting with Moovel’s latest beta project their Autonomous Human Drone Taxi.

PS. I can’t share this online, but if you run into me in person remind me to tell you about how Pokemon Black/White was created to help our kids accept Common Core and their place in the New World Order. It’s complicated, but fascinating… 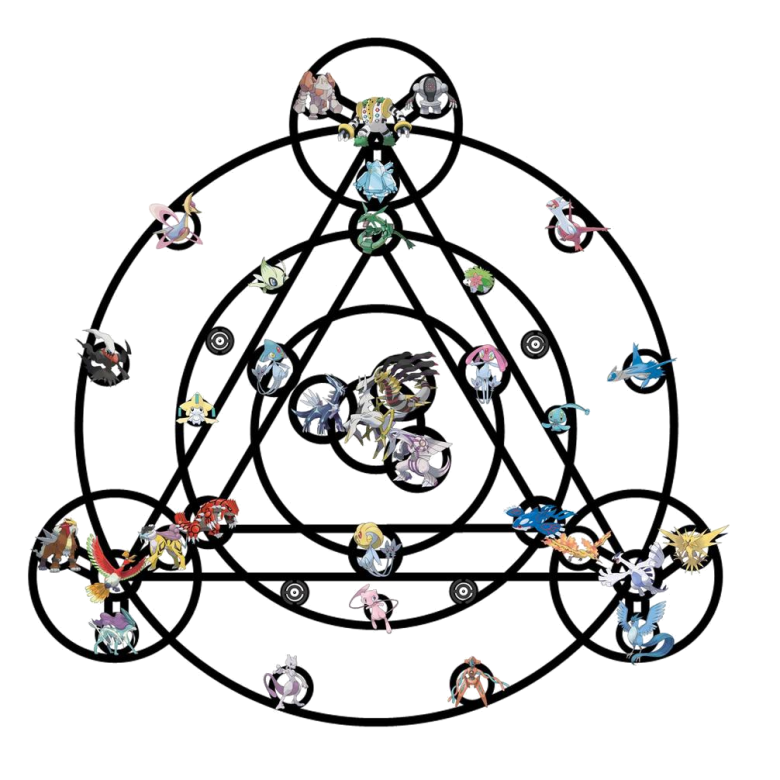 Unova: one world- takes place in New York, the home of the U.N.